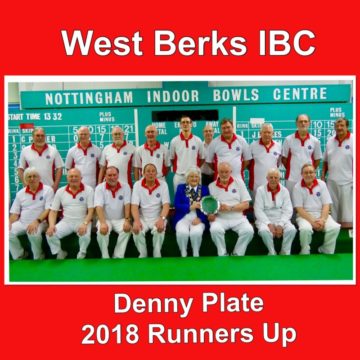 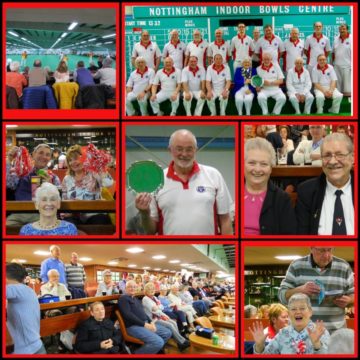 It was 8.30 am on a damp Sunday morning when a coach of players and supporters set off on the journey to Nottingham IBC for the Final of the Denny Plate. Spirits were high and a good crowd cheered on the West Berks Men but they were up against a strong team in South Shields. All four rinks made a good start but South Shields kept creeping ahead and eventually West Berks were out-bowled by 93 shots to 47. Well done to South Shields on the win but congratulations to West Berks Men for reaching the Final of the Denny Plate – a first for West Berks IBC – an achievement for which the Club is rightly proud. Very well done to all players and a big thanks to all the travelling supporters. A great day for the Club!